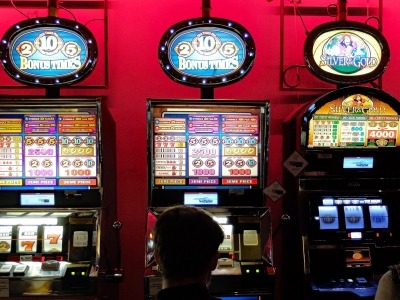 Being Agile - This is How to Get Started 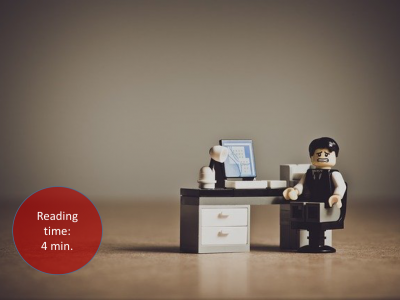 The Need for Speed: Startup Velocity 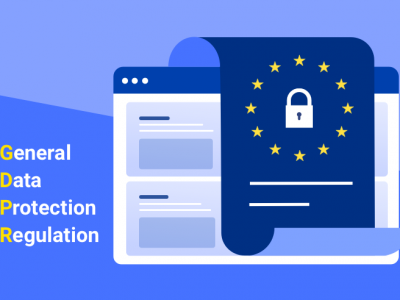 There is no question that China is a very exciting market to conquer. China is the second largest economy in the world and is no longer just a place to cheaply manufacture goods. China has become a world leader in innovation, particularly in AI technologies as well as auto-tech, fin-tech, clean-tech, digital heath and many other industries. China ranks as one of the 20 most innovative countries in the world according to the Global Innovation Index published by the WIPO and ranks higher than many developed economies such as Canada and Australia. With respect to R&D spending, China ranks second only to the United States in absolute terms. China files more domestic patents than any other country in the world today and is one of the top five filers of US patents. China is the world's fastest growing consumer market and the second largest importer in the world of goods.

Therefore, what technology company with a great product and desire to have a global sales presence is not thinking about taking on the Chinese market? On the other hand, when is it too early to think about China and what do I need to know before doing business with China? Here are some practical considerations to consider when doing business with China and in particular when negotiating with a potential partner in China.

Obviously China is an attractive source for investment dollars. Since 2016 there has been increasing Chinese investment into Israel particularly in the high-tech industry resulting in China becoming one of the dominant venture capital players in the Israeli tech industry. Alternatively, since December of 2017, it is increasingly difficult to transfer funds from China overseas as the Chinese government has placed currency control restrictions on Chinese persons and entities transferring funds from China. It is important when interacting with a potential investor from China to receive clarity on where the investment funds are located and what barriers might be in place to transfer such funds to Israel. Bear in mind that it is possible for a Chinese investor to obtain regulatory approval to transfer funds outside of China but such process can take many months to complete and can result in much uncertainty. It is critical that a very detailed term sheet be signed with any potential investor from China before moving forward. While it is customary in any event in the VC industry to enter into detailed term sheets for investments it is even more important with potential Chinese investors and it is not advisable to defer discussions to the definitive agreement stage.

In most cases, China's interest in Israeli technology is more of a strategic interest as opposed to a strict financial interest. Whereas US venture capital funds have been investing in Israeli technology companies for years with a pure financial interest, Chinese investors often seek a strategic angle. Most Chinese investments into Israeli technology companies have a commercial component where a commercial side letter, marketing agreement, licensing agreement or some other commercial arrangement is entered into concurrently with the investment. This is a very important element to discuss with your Chinese partner early on in the process as sometimes Chinese investors are more interested in the commercial terms then the actual terms of investment. This could raise issues for the company if the company does not have a proper China plan in place and in some cases the Chinese partner expects the Israeli company to immediately set up operations in China.

It is well known that China thirsts for innovation which is one of the primary reasons that economic cooperation between China and Israel has been on the rise. In some cases Chinese interest in Israeli technology companies can result in a significant disconnect with respect to IP expectations. Many Israeli technology companies are interested in investment dollars from China and may consider entering into a distribution agreement or licensing arrangement but do not see such commercial agreement as the crux of the relationship. Note that Chinese partners are often looking for complete technology transfer to China. In some instances as mentioned previously, this is because Chinese investors have restrictions to invest abroad and therefore are looking for structures where they can invest locally by establishing a Chinese subsidiary or alternatively through a joint venture located in China. These types of structures are complicated in China and also raise many IP issues especially for future and jointly created IP. It is also worth mentioning that many Israeli companies receive grants from the Israeli Innovation Authority (formerly the Office of the Chief Scientist) and have restrictions in place on the transfer of intellectual property outside of Israel. Even licensing of such government funded IP can in some cases be problematic and require government approval. This needs to be carefully analyzed not to mention the implications of establishing manufacturing operations outside of Israel.

The ability to connect with a strategic Chinese partner especially one that is willing to invest in your young company is very attractive but one should probably also consider the geopolitical implications as strange as that might sound. Because, of among other reasons, the current trade war between the United States and China and in particular because of the increasing barrier that the US government has put in place with respect to CFIUS approval, Chinese foreign direct investment in the US fell to $4.8 billion in 2018 from $29 billion in 2017. Israeli technology companies therefore need to ask themselves what is their ultimate end-game? Companies with a strong physical US presence or even with a significant US investor base need to consider the implications of accepting investment from China as such investment and/or commercial arrangements with China could potentially impact on the ability of such Israeli company to one day be acquired by a US company and may deter future US investors as well. Israeli companies that have a Chinese investor base and have a presence in the United States may be subject to CFIUS review in the United States prior to an acquisition.

In short there is a trade-off for young Israeli companies to consider when contemplating investment from China and/or enter into strategic collaborations with Chinese partners. While start-ups should clearly not ignore the second largest economy in the world, Israeli companies need to be prepared and should have a very clear China plan in place before commencing relations with Chinese players. Israeli technology companies who are already selling in China or who have a clear China market vision are in better position to secure a successful transaction with a Chinese partner. It is important to see the big picture with respect to China and to play the long game. Relationships in China are a process and take a long time to develop. It is important to surround yourself with good advisors who are experienced in China and can help you navigate the relevant pitfalls.

The author, Simon Weintraub, is a partner in the International and High Tech Department at Yigal Arnon & Co. Simon is a co-head of the firm's China Practice and lectures regularly to companies and investors from China both in Israel and in China. Simon was a lead partner on the IPO of Sisram Medical (company which holds Alma Lasers) which was the first and only IPO listing of an Israeli company on the Hong Kong Stock Exchange.
Latest articles