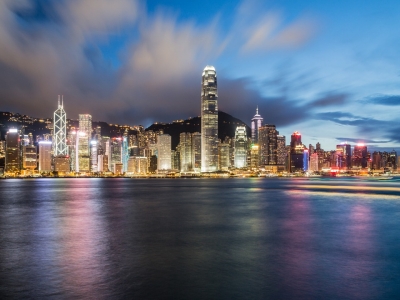 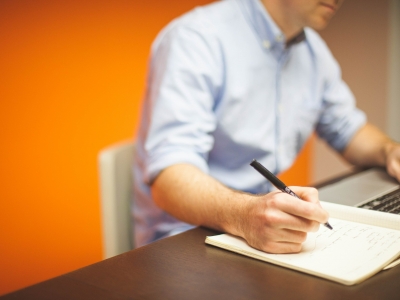 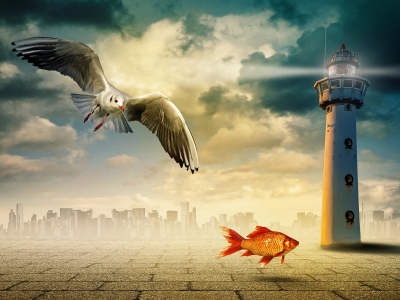 The importance of branding when raising venture capital Let’s Talk About Board Meetings

Hey Entrepreneurs!! A Simple Rule and Success will Follow 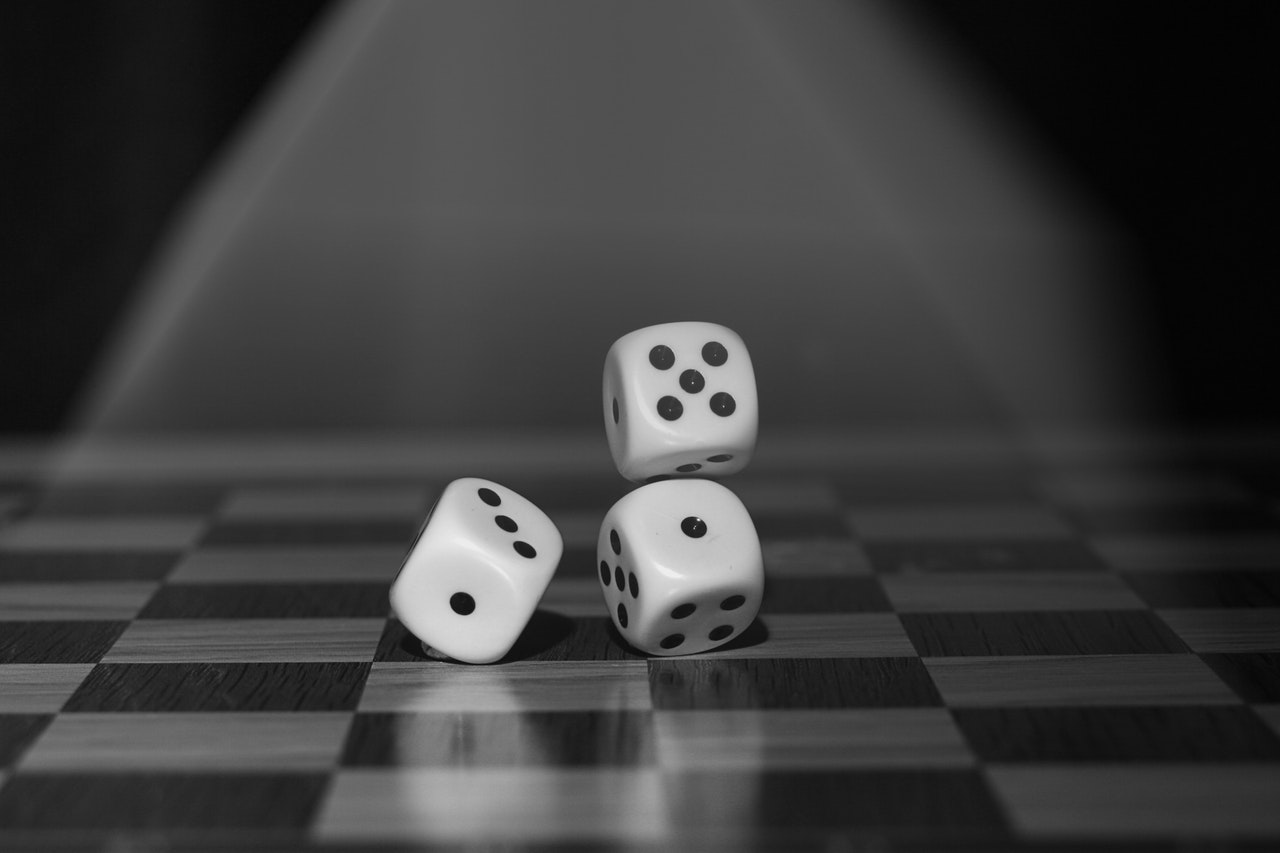 As a sports enthusiast who grew up in the era of American ice-hockey legend, Wayne Gretsky, the famous pearl of wisdom attributed to him has always stuck with me “you miss 100!% of all the shots you don’t take”.

It is such a simple rule to follow and yet many of us find ourselves - in both social and business settings – being overly picky or selective about whom we invest the time to meet, often using pre-conceived notions for ruling people in or out. Busy or not, we can all learn something from everyone we meet and there is a net gain to be had from every one of our life’s experiences. It is all about attitude and perception and seizing any new opportunity with an open mind can lead to all types of possibilities as I illustrate below.

As a founding partner of a new venture capital fund which grew from scratch in Israel during the past few years, it is this simple rule that has proven to be the most effective as I built my own fund\'s business.

For example, it was a lunch meeting with an Indonesian entrepreneur in Jakarta which led to an introductory dialogue with Softbank Ventures Korea in Seoul and a cup of coffee with an Australian accountant in Hong Kong which led to the connection with CreditEase Wealth Management in Beijing. Both meetings were largely unplanned and unscripted and yet both led to something significant for me personally and today I manage the Israel investment activity for both groups which have collectively deployed over $60 million in capital in 23 Israeli companies during the past 3 years.

Of course, like all of us, I have had plenty of meetings which did not go anywhere but even if just 1/100 of the meetings could lead to the type of opportunity mentioned above, those are odds that, as a venture capitalist or entrepreneur, I would be willing to take any day of the week.

Every year I host delegations of people from multiple countries including China, Korea and Australia. These visitors are a mixture of tourists, investors and business owners coming from a variety of industries and interested to learn or explore cooperation with emerging Israeli technology companies.

When scheduling the company visits for the trips, I have found myself having to use tactics of all kinds to encourage the often sceptical Israeli entrepreneurs to agree to meet the overseas delegates. Yes, it is true that many foreigners visiting Israel are not serious about investing or doing business, but it is precisely when it comes to meetings with people from abroad, where we have the least amount of knowledge or experience, that we should keep the most open mind rather than harbouring pre-conceived notions.

I am pleased to say that for many of the entrepreneurs that agreed to invest the time to host the overseas visitors, these visits have proven to be a big success for all parties. Here are just a few recent examples which highlight the potential cooperation that can happen when entrepreneurs keep an open mind and grab any free marketing and PR opportunity to showcase themselves and their company.

During 2017, I hosted the visit of a delegation of Chinese business owners from throughout 10 cities in China, arranged by CreditEase. I invited the CEO of an Israeli acoustic technology company, Silentium, to present to the group. It turned out that one of the delegates was the owner of an industrial company in Hangzhou, China, selling, among other things, curtains, locks, floors, doors to the train companies in China. Discussions took place after the meeting which led to a direct investment in Silentium and a commercial agreement with one of the largest Chinese train operators. Such was the success of this cooperation that it drew the interest of China Central Television (CCTV) and the coverage of Silentium on their program created enormous exposure which led to the opening of a China office which today employs 10 people and services multiple customers. More on this cooperation can be found in this Haaretz article.

During early 2018, I hosted the visit of a team from Naver Corporation in Korea. Naver is one of the leading internet companies in Korea. They employ over 10,000 people and operate the largest Korean search engine (Naver.com), yet are relatively unknown outside Korea. As part of this visit, I invited the CEO of an Israeli sports technology company, PlaySight, to host them and provide a demonstration of their technology at one of their customer sites in Israel. In August 2018, PlaySight and Naver announced an investment and business cooperation which will materially help PlaySight’s expansion in the Asia Pacific region.

The above 2 examples are just to illustrate the potential that can come from entrepreneurs taking the time to present to anyone that is keen to listen to their story. So I started with one maxim and will end with another from Mark Twain which is just as important for entrepreneurs to follow:

“Twenty years from now you will be more disappointed by the things that you didn\'t do than by the ones you did do. So throw off the bowlines. Sail away from the safe harbor. Catch the trade winds in your sails. Explore. Dream. Discover.” 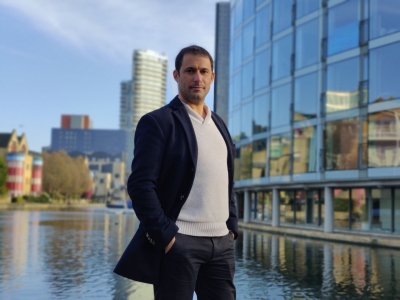