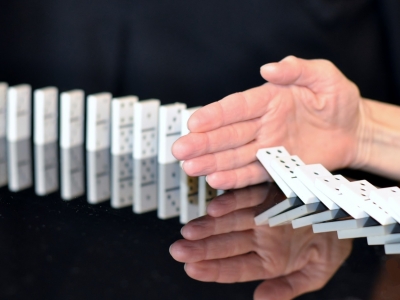 Veto Rights: When the Investor doesn't like what the Company is doing. 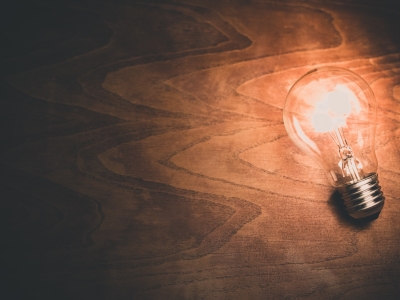 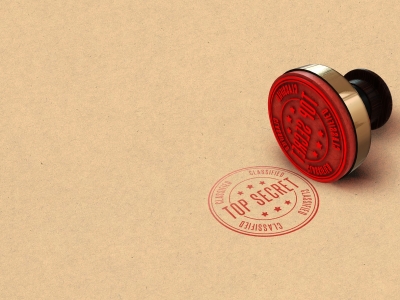 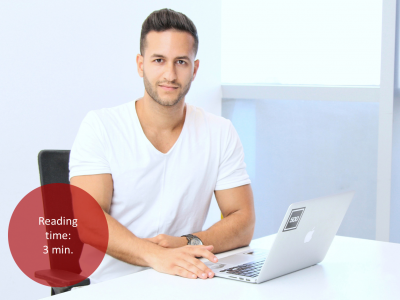 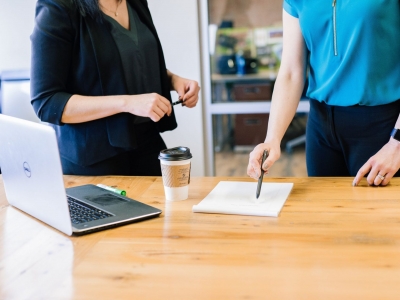 Starting a Startup: Where to Start - Part 3: Division of Labor 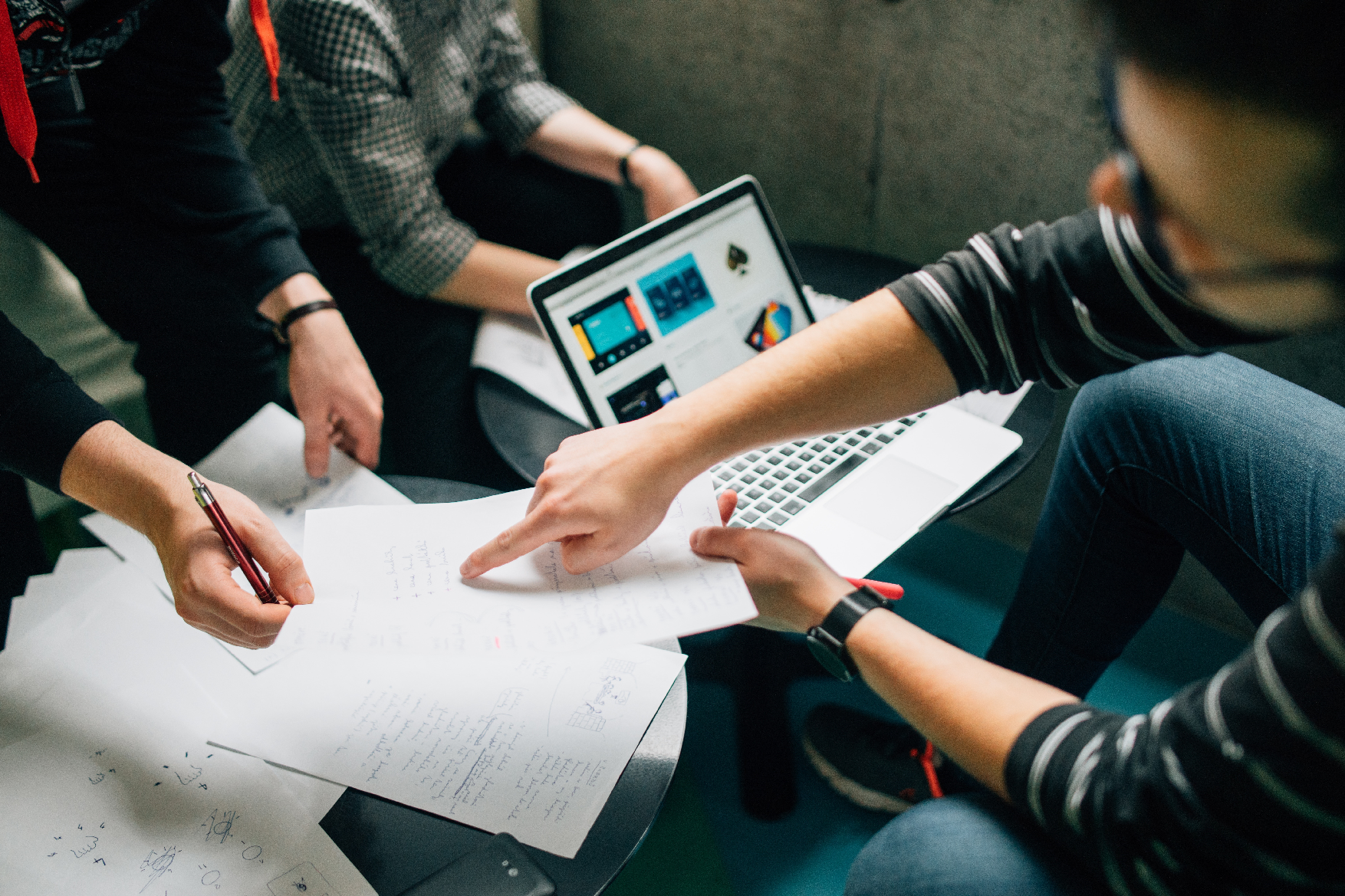 A primer on the basic parameters to consider when establishing a startup in Israel
\r\n
This series was written for you: the entrepreneur with a dream. We want to help you turn your dream into a thriving reality by sharing our expertise with you.

If you missed Part 1 (Making it Official: Incorporation) or 2 (Who's Who and Who to Hire): - be sure to check it out here and here.
Otherwise, let's dive into Part 3 of this series: Division of Labor.

The Companies Law provides the basic rules regarding the division of labor in a company. Much like a government has a system of checks and balances in order to make sure no one branch takes too much power, a company has a hierarchical system that also serves to keep the company running smoothly.

The main purpose of your company is to benefit its stakeholders, and that essentially means: to make money for its shareholders. The people entrusted with that job are the board of directors and the CEO. Each of these "organs" has a different role, and these are clearly set out so no one steps on anyone else's toes.

It is important to note that each of the organs of the company owes certain duties of loyalty and/or fidelity to the company, whereby they are expected to act in the company's best interests. Assuming they adhere to their duties, companies many times procure directors and officers insurance (commonly known as "D&O Insurance") in order to protect the directors and CEO in case they get sued for something that happened while doing their jobs.

Board of Directors. The board of directors is composed of individuals appointed by the shareholders. Most often, at least one founder sits on the board, as well as investors (or their representatives). Occasionally, an industry expert will be appointed to the board as well. There are normally between one and seven directors on the board. Most often, the directors are not paid for their services (although they may be paid for other roles they play in the company, like CEO).

The board's function is to direct the company. It meets frequently to discuss and decide regarding the company's plans, budgets, signature rights, potential large transactions, investments, and equity allocations. Every year, the board must approve the company's audited financial statements, and then present them to the shareholders.

The board typically either votes at a meeting or in a written resolution, circulated among its members for signature. As with the shareholders, a written resolution without a meeting requires unanimous consent, so the more directors a company has, the more likely it is to vote by meeting (which normally requires only a majority of votes of those directors attending the meeting, provided it was a legitimate meeting with a proper quorum). As mentioned above, occasionally the board must refer its decisions to the shareholders, when a board member has a personal interest in the matter that is up for discussion.

CEO. The CEO, as discussed in a previous installment of the series, is the person in charge of running the company on a day-to-day basis. The board typically appoints the CEO, and authorizes the CEO to carry out its decisions on its behalf. For example, if the board decides ("resolves", in legalese) that the company should raise money by the selling shares (an "issuance", in legalese) to a certain investor, it will authorize the CEO to sign the documents related to that transaction.