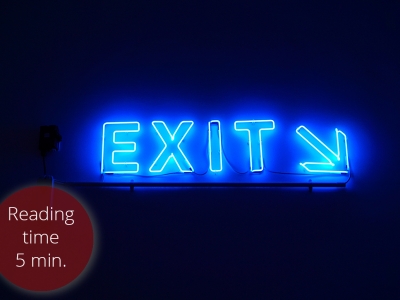 What exactly do we mean by Secondary 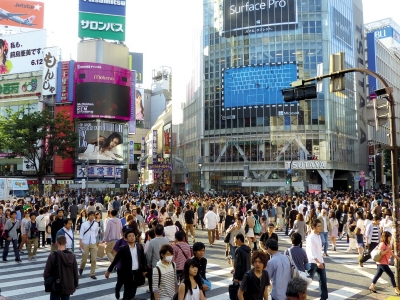 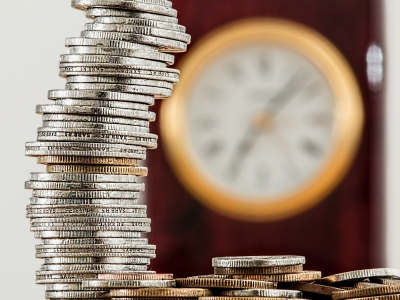 Secondary Deals in Israel, what are they and who are they good for? 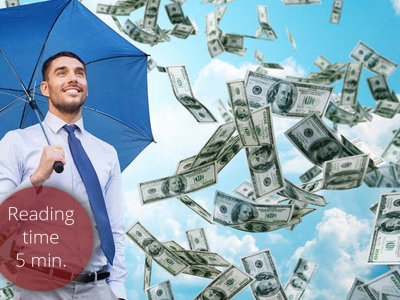 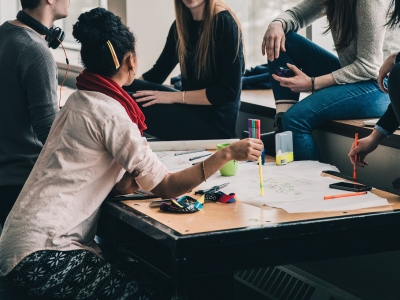 How Much Company Can You Buy for $1M? 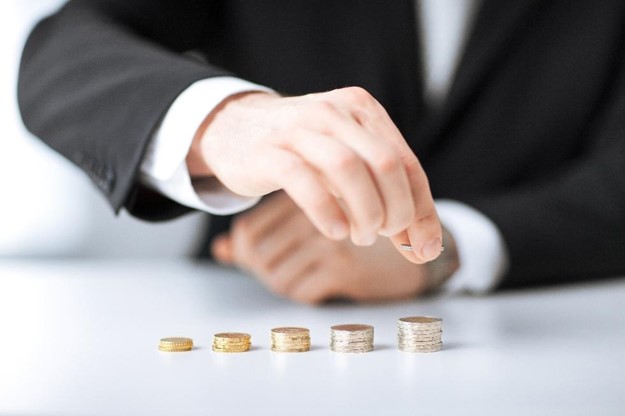 Following our last article, over the past 4 years, S-Cube has been conducting the only survey in Israel that is based on accurate data (from actual investment agreements), of over 400 capital financing rounds of Israeli start-up companies that are among S-Cube's clients. In this article, S-Cube will unfold new conclusions from the survey regarding the standard holding rates in return for the investment in the company.


According to the survey, the more the company advances in its capital investment rounds, the holding rates in return for $1M decline. When examining the average in 2013-2017, the holding rate in round A is ~5.9% and declines to ~1.7% in round C and up. Moreover, we see that the nominal investment amounts grow the more the company progresses in its rounds, as you can see in the following table:


When comparing the years 2016-2017, we see a reduction of 42% in the compensation per $1M investment (measured by holdings). When examining the compensation per $1M investment in round B and round A, there hasn't been a reduction and it has been relatively stable. It's worth mentioning that in 2017 there had been an all-around reduction in holding rates when compared to 2013-2016 and if this will continue in 2018, then we will be able to indicate a trend shift in these rounds.


The growth in the nominal investment amounts and the decrease in the holding rate per $1M investment in round C+, is due to a number of reasons. On one hand, the desire of the start-ups to grow into mature companies; these companies are in no hurry to 'exit', moreover they are interested in continuing their development, acquiring competitors and becoming significant and sustainable companies on their own right, resulting in higher company values. On the other hand, in the past few years, the number of venture capital, international companies and private investors has grown. This resulted in excess demand for investments, and thus, it is easier for start-ups to raise funds at high company values; i.e. the sources to raise funds at high company values isn’t just in IPOs, but also in private offerings.


That being said, it is indicated in various publications that the company values in funding rounds of private companies is higher than the parallel public companies, but in public companies there are only ordinary shares. In private investments, the investor receives preferred shares which have superior rights, as opposed to ordinary shares. Thus, the average company value, which takes into consideration the different value of the different types of shares in the company, is lower than the published value.


Stay tuned for our next article in this series on ESOs (Employee Stock Options). In this article, S-Cube will present reliable and valuable information for Israeli start-ups: average options for management, executive and junior employees in Israel, vesting conditions and how the entrance of international companies has effected the amounts of options given in Israel.

A Hebrew version of this article can be found here.

Prior to founding S-Cube, one of the leading valuation firms in Israel, Gidi founded several startup technology companies, hence his background has positioned him and S-Cube at the unique standpoint of having both the valuation and economic background together with real, hands-on experience in managing companies and raising fund as well as M&A.
Latest articles